The first mortgage on McKay’s Mill Village was acquired in December 2010. McKay’s Mill Village was built in 2005 and consists of an approximate 78,504 square foot Publix grocery anchored shopping center, including a Walgreens outparcel. The property is located in Franklin, Tennessee which is a submarket of Nashville. The deed was successfully obtained from the borrower within less than a month of closing on the loan. The property was sold two years later in December 2012. 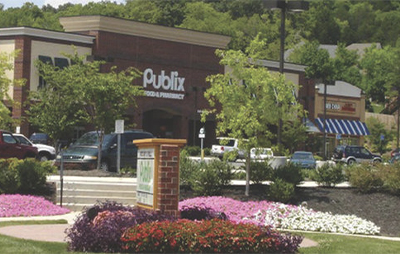 We are diversified throughout the United States