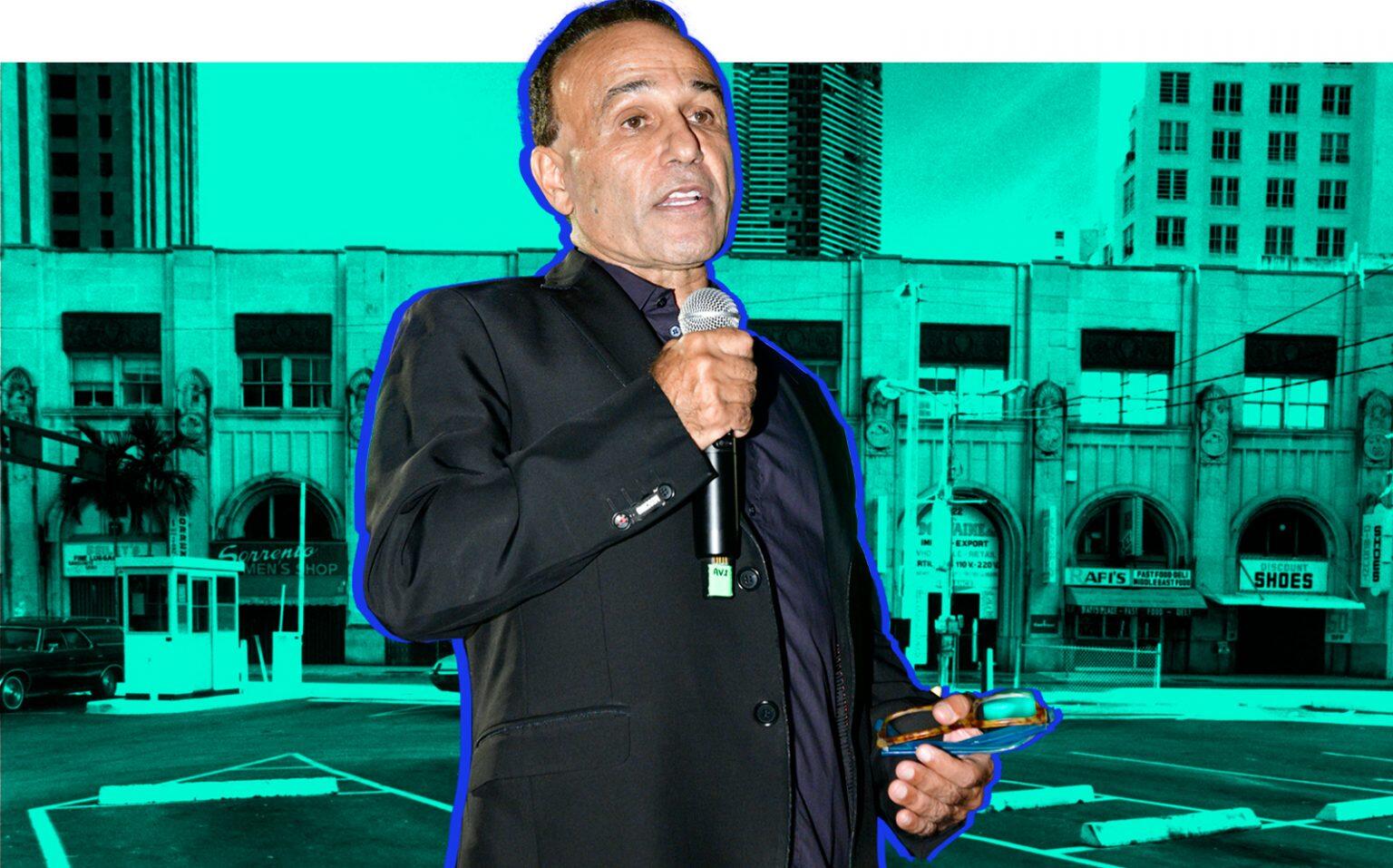 Moishe Mana with the Shoreland Arcade at 120 Northeast First Street

Downtown Miami’s largest private landowner closed at least two more deals before the end of the year, adding to his war chest of properties, The Real Deal has learned.

Moishe Mana paid $29.5 million for the Shoreland Arcade at 120 Northeast First Street and about $4.8 million for the building at 1 West Flagler Street, according to a source. The cash deals closed on Monday. Sergio Rok, who heads Rok Enterprises, sold the properties.

The Shoreland Arcade, also known as the Dade Federal Savings building, was completed in 1925 and is part of the U.S. National Register of Historic Places. The nearly 90,000-square-foot building sits on a 0.9-acre lot. A Rok-led entity paid $14.5 million for the building in 1981. It was designed in the Art Deco and classical revival styles.

In a statement provided to TRD, Mana said he is moving forward with development and is nearly done assembling land, including the addition of “historic pieces” central to carrying out his vision. “The Flagler District is the only destination fully equipped to respond to the sky-rocketing demand for office, retail, and entertainment space,” he said.

Mika Mattingly and Cecilia Estevez represented Rok and Mana in both deals. Mattingly said that the area is “evolving organically into the coolest place in Miami.”

Mana has spent more than $400 million assembling land downtown for years and faced delays in executing his master plan of creating Mana Common, a startup and tech hub similar to Tel Aviv with residential, office, and entertainment uses. He began work in recent months at the 777 International Mall building at 145 East Flagler Street, and the 13-story office building at 155 South Miami Avenue, which Mana will name the Nikola Tesla Innovation Hub.