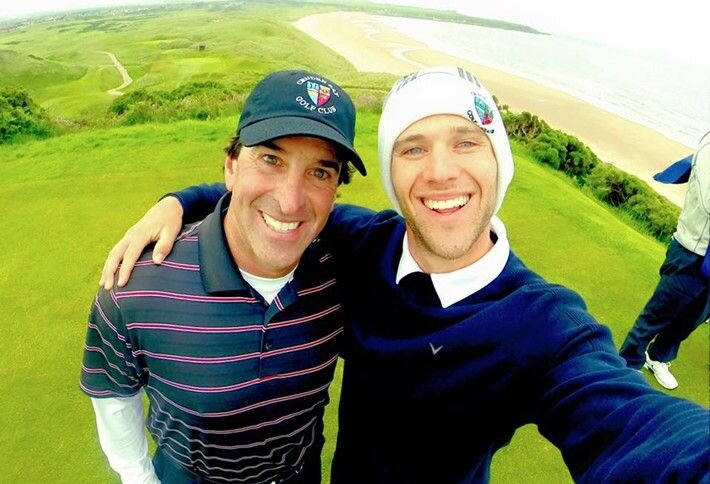 The Founder: Cuban emigrant Natan Rok arrived in Miami and opened a modest retail business on Flagler Street. Wanting to make the area a hub of cultural and commercial vibrancy, Natan and his son Sergio (left)—who joined the company in 1983—created a real estate empire in the core of the city, set a trend for building modernizations that maintain a property’s historical character, and pioneered the practice of subdividing commercial properties into small retail properties. Natan also purchased a controlling interest in Transatlantic Bank, spending the 1990s growing the bank’s business. Sergio took Natan’s place when he passed in 2004, by which time Natan was one of the largest commercial landlords in all of Downtown Miami, with over 300 tenants.

Famous Members: As the new head of Rok Acquisitions—a property management and real estate investment firm—Sergio says he works hard to maintain the family’s impeccable reputation, never missing a loan payment or asking for reductions. But he also says the transition from father to son has been smooth, since he already has his own rapport with tenants due to meeting with them many times before. Sergio served on the board and audit, loans and special assets and compensation committtess of Transatlantic Bank from 1986 to 2006, helping the bank grow, eventually selling it to Banco Sabadell, one of the largest banks in Spain, in 2006. Sergio is a longtime investor in a variety of properties throughout South Florida, helping redevelop and reposition commercial properties throughtout the downtown Miami area with his experience in all phases of ownership and development, including acquisition, financing, planning, permitting, design, construction, lease up, property management and disposition. He’s also a founding board member of the Downtown Miami Partnership and is a 19-year member of the Miami Downtown Development Authority.

Famous Properties: The family name is on The Rok Family Shul of Downtown. Located one block from the Brickell City Center, the shul was designed in coordination with Rabbi Chaim Lipskur and creates a permanent home for the Jewish community. The project was completed in 2013, with the Roks involving themselves in the deal, including the purchase of the property, the design, the construction and even the fundraising. They also worked with The Related Cos and Tate Capital to acquire the Note A position of the first mortgage secured by the OMNI Center and Hilton Downtown, a mixed-use property in Miami. Securing $75M debt compotent from an insitutional leader, the partnership acquired the 1.5M SF of office, hotel (527-room Hilton), vacant retail space, a 2,700-space garage and rights to develop 5,000 residential units.

Where Are They Now: Sergio’s two nephews, brother-in-law and son Jared (right) all work for the company, which oversees a portfolio and partnerships that are a far cry from Natan’s mainly retail portfolio. Sergio recently made news when he sold the distressed properties across the Southeast that he snapped up with Jimmy Tate during the recession.