By Am and a Rabines 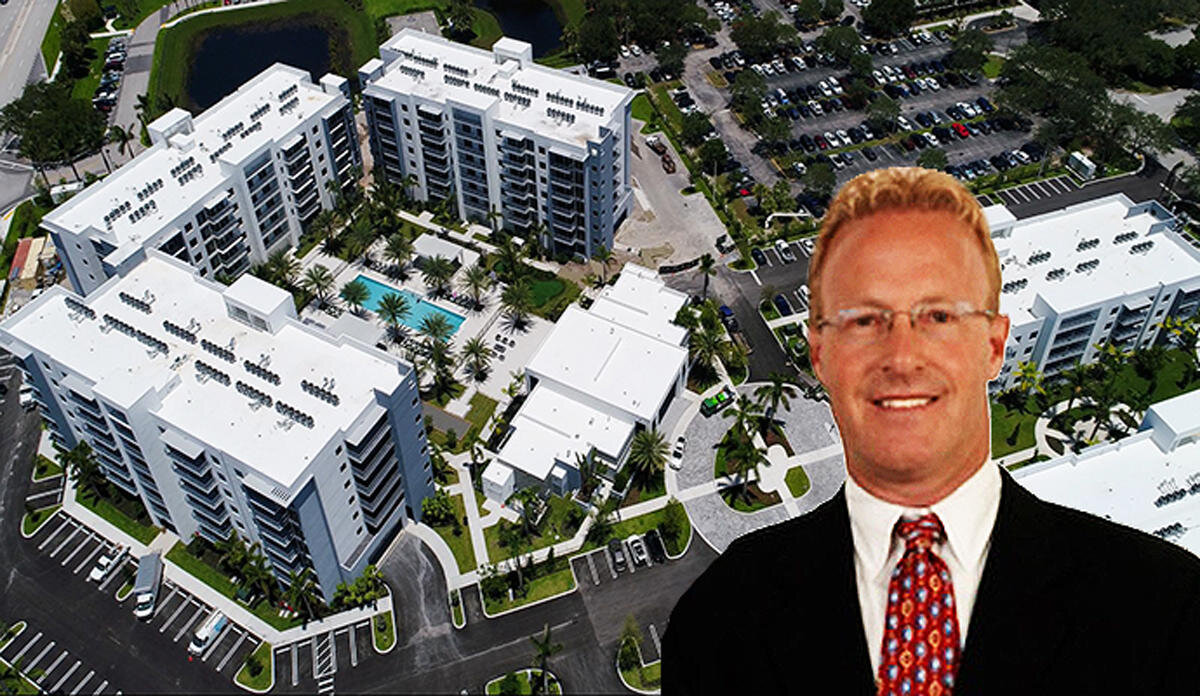 Property records show IMP Allure LLC closed on the purchase of Allure by Windsor, a 282-unit apartment community at 6750 Congress Avenue, for about $327,000 per unit.

Tate and Rok completed the development last year. They bought the property in 2016 for an unknown price from Danburg Management Corp., which remained an equity partner in the project.

Allure by Windsor sits on about 14 acres of land along Congress Avenue, just south of Clint Moore Road, within the 700-acre Park at Broken Sound in Boca Raton. It was one of the first rental projects to be developed in the park after it was rezoned to allow for more residential development.

Tate and Rok are also part of a group of developers behind the Bahia Mar project in Fort Lauderdale Beach, where they plan to bring apartment towers, a new hotel, restaurants, stores and marine space to the waterfront site.