HOME61 SCORES NEW ROUND OF FUNDING, PLANS TO EXPAND NATIONWIDE

HOME61 SCORES NEW ROUND OF FUNDING, PLANS TO EXPAND NATIONWIDE

Local investors in $4M round include Rok Acquisitions and Cofe Properties 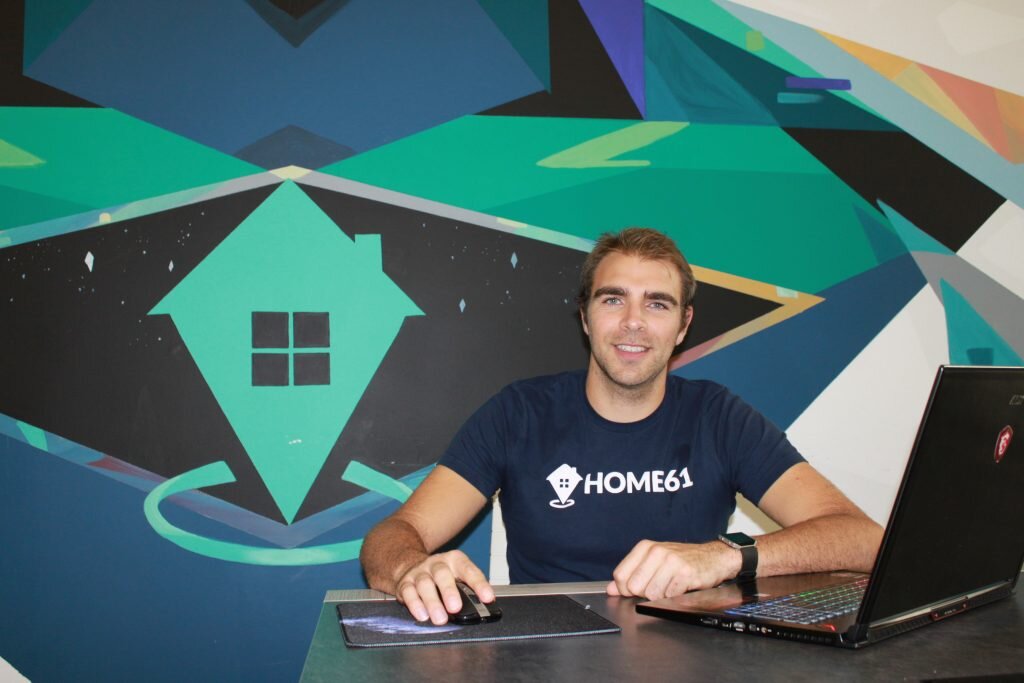 Home61, a Miami-based, technology-oriented residential brokerage firm that launched in 2015, just announced it scored $4 million in funding to expand nationwide.

Among the investors are FF Angel, San Francisco-based Founders Fund’s early stage investment fund; Fabrice Grinda, co-founder of New York-based FJ Labs — who is the brother of Home61’s founder; and local real estate investors Rok Acquisitions and Cofe Properties principal Mario Fernandez. The round is the company’s second since its inception and its first with local investors’ participation, Home61 founder and CEO Olivier Grinda told The Real Deal, it brings the firm’s total funding to $5.3 million.

Home61 focuses on the buyer’s and renter’s side of sales and rentals, using an automated system to provide leads to agents. When a prospective client selects properties on its website, a Home61 consultant steps in online to find out more about the client’s budget, timing, housing and language preference. That information is fed through an algorithm that then matches an agent to the client, taking into consideration the agent’s immediate availability to take a call and do showings. Then the agent jumps on the call, all within seven minutes, Grinda said.

The firm is not the first to use technology to match buyers with properties, But unlike Compass, for example, Grinda said Home61 does not require agents to have prior experience or bring in clients, and it focuses on the mass market, rather than the upscale market, with an average sale between $400,000 and $450,000. Only 5 percent of its business is listings, he said.

Home 61 currently has 55 agents and four consultants, and hopes to reach 100 agents by the end of the year before the company expands to other cities, Grinda said.

“The plan is to keep developing Miami, reinforcing our presence and keep growing,” he said. Home61 has so far completed more than 800 transactions since its inception, and is hoping to reach 2,000 before expanding. By mid-2018 it plans to open in either Houston or Chicago, then a third city, which might include Phoenix, by the end of 2018 or early 2019.